Prototypes and other stuff

You will find here unfinished projects, prototypes, and test projects. Please note that for RPG Maker games, RTPs are not provided! 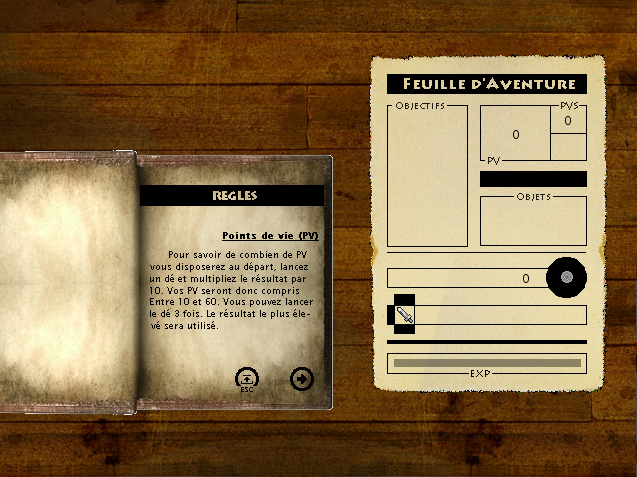 This prototype is based on the Choose your own Adventure books in French. The basic functions of the books have been reproduced and are working. Only the content needs to be added, and I was just too lazy to do it. 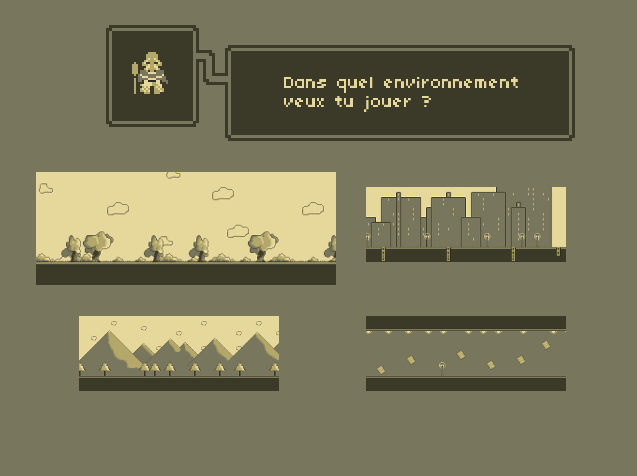 Catch the butterfly is a mini-game made on RPG Maker XP in which you must catch as many butterflies as you can within a certain amount of time. This as my first ever made custom game and the graphics are therefore quite simplistic. You can choose to hunt in 4 different environments. 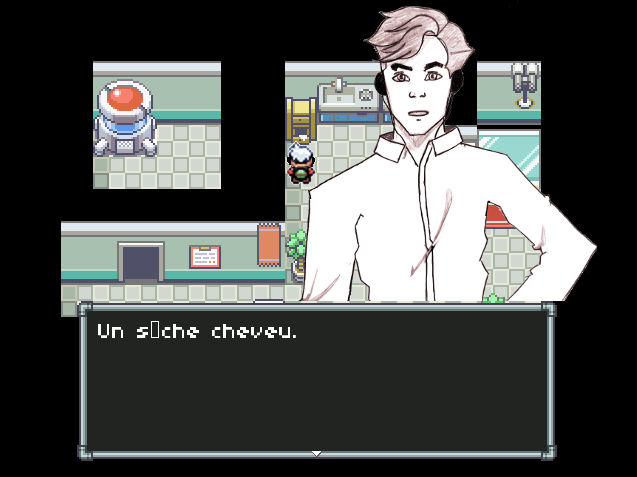 Escape is, once again, a mini-game made on RPG Maker XP. You are locked within a room, and you need to find a way out by resolving a series of puzzles. This was one of my first projects on RMXP before I gave up on it for RM2k3.

Tower was planned as a Dungeon RPG made for kids, in which a caterpillar braves the dangers of the Great Tree in order to become a butterfly. This prototype uses a fake 3D perspective to mimic Doom or Wolfenstein first person view. Most of the engine is actually coded, but I gave up when it came to create more content. Still, battle system and exploration, as well as a craft and inn system, are working perfectly. 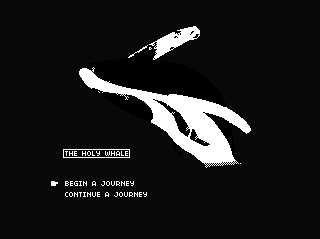 The Holy Whale is a semi-randomized rogue-like game made in RPG Maker 2003, in which you play as The King to defeat the Evil by reaching to your god, the Holy Whale. For this purpose, you must collect the scales scattered in the Labyrinth. The particularity of this game is that the King is only allowed to move by chess-like movements (king, knight, fool, and tower), which introduces interesting puzzles ideas. The game is currently being remade in Game Maker Studio 2 and the RM2k3 prototype will be downloadable when it releases. 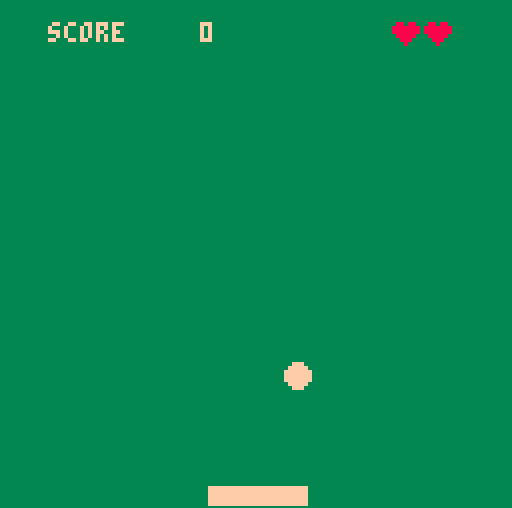 Squashy is a breaking bricks game made on Pico8. Pico8 is a fantasy console that uses a limited color palette, and javascript as a language. You'll need pico8 to play the game!